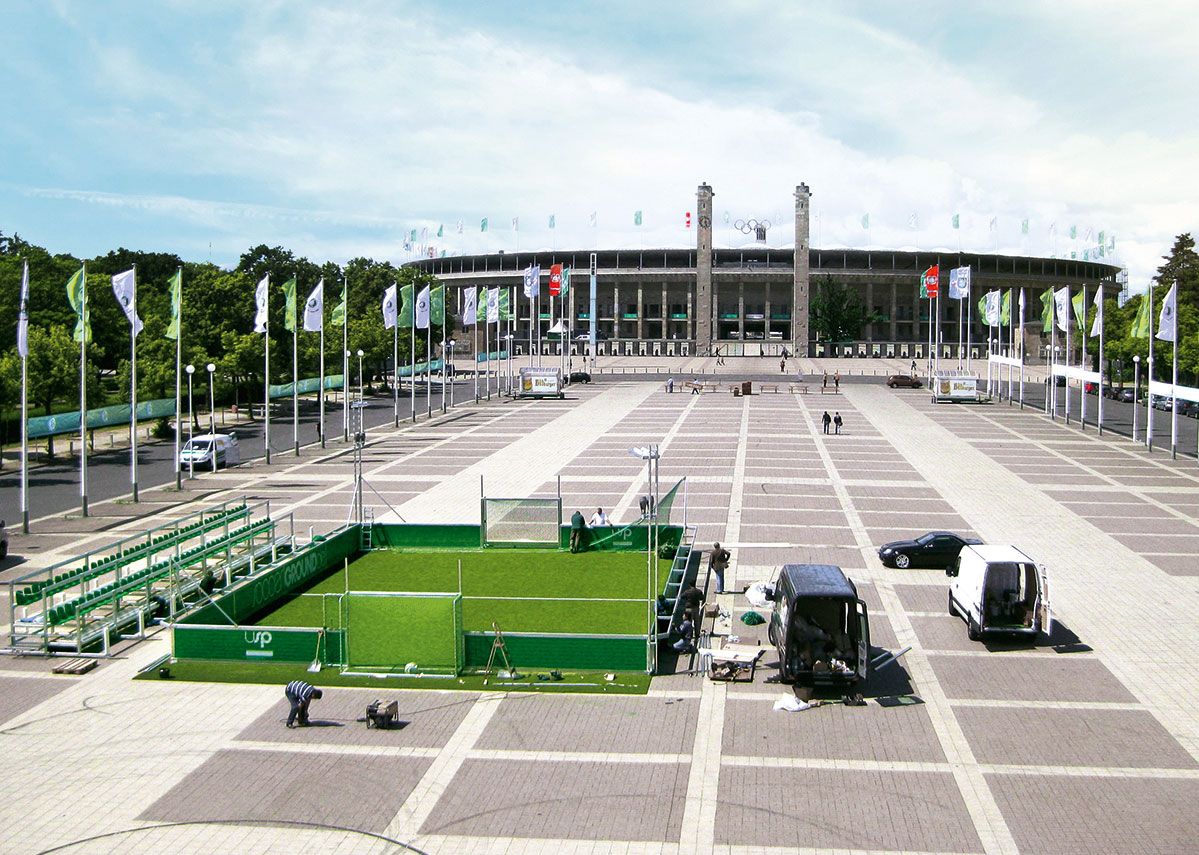 Many Pro clubs and Federations are installing a Mini-PItch in front of their stadiums to offer Fans some action ahead of the Matches.

MLS Club Real Salt Lake for instance installed this Mini-Pitch right in front of Rio Tinto Stadium offering fans and families short matches to be played ahead of the Games. 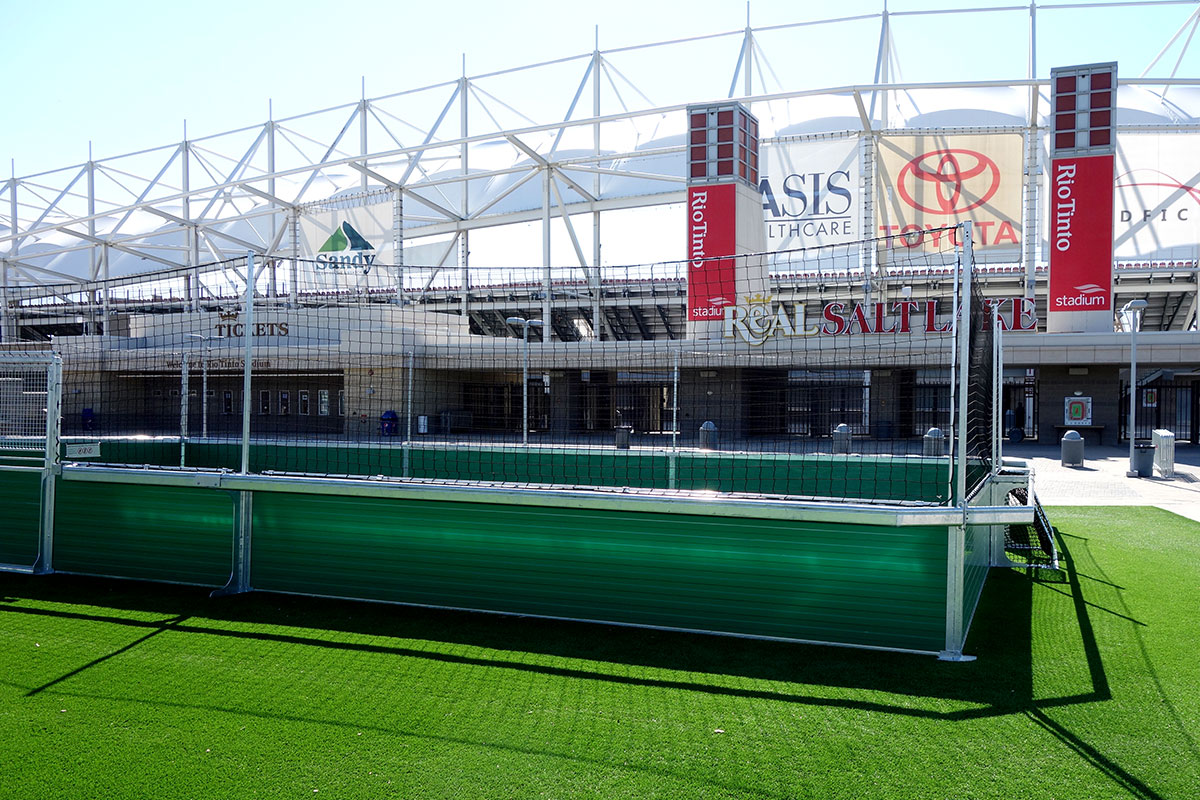 Bundesliga Club Borussia Mönchengladbach installed this SoccerGround Classic Mini-Pitch in their Borussia Park which is also used for training sessions for the Borussia Fohlen during the week.

The boards at each end of the pitch bear eye-catching UV-resistant banners emblazoned with advertising for the Santander Bank sponsor and the Borussia diamond. 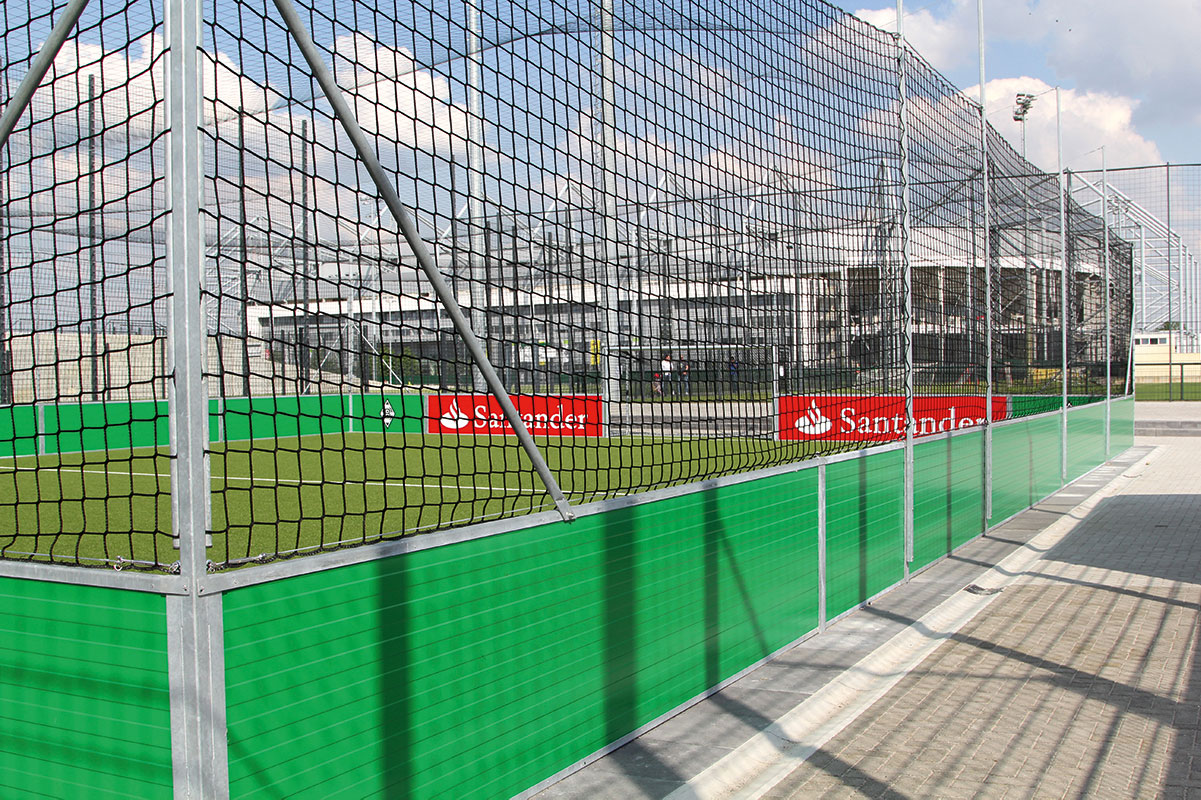 When the UEFA held their Europa League Final in Torino they decided to install 2 Mini-Pitches on the Piazza San Carlo at the city center of Torino to have - amongst other activities on the Soccer Courts - a special tournament that couldn't be more inclusive.

The Turin's Ferrante Aporti juvenile detention centre hosted a mini-tournament linked with the UEFA grassroots activities, as the FIGC seeks to engage young detainees, using soccer as an educational tool. They played under the banner 'nessuno escluso!' (nobody excluded!). 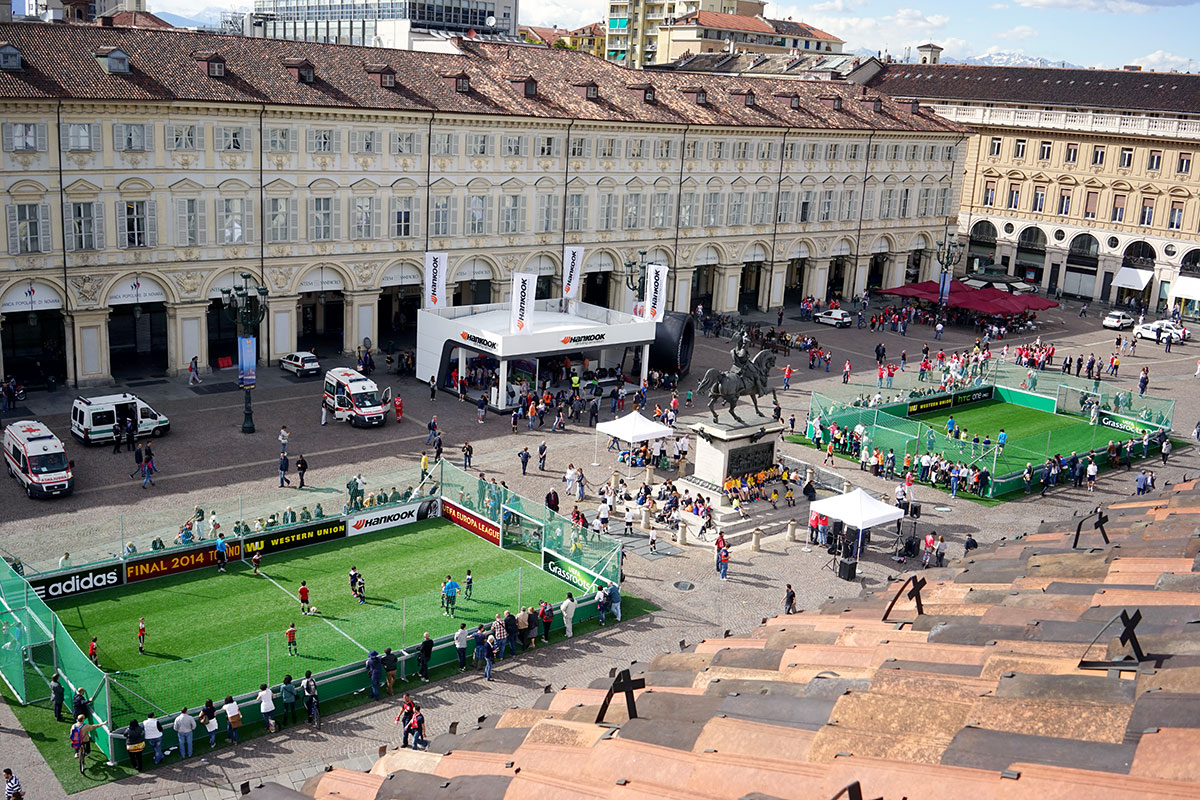